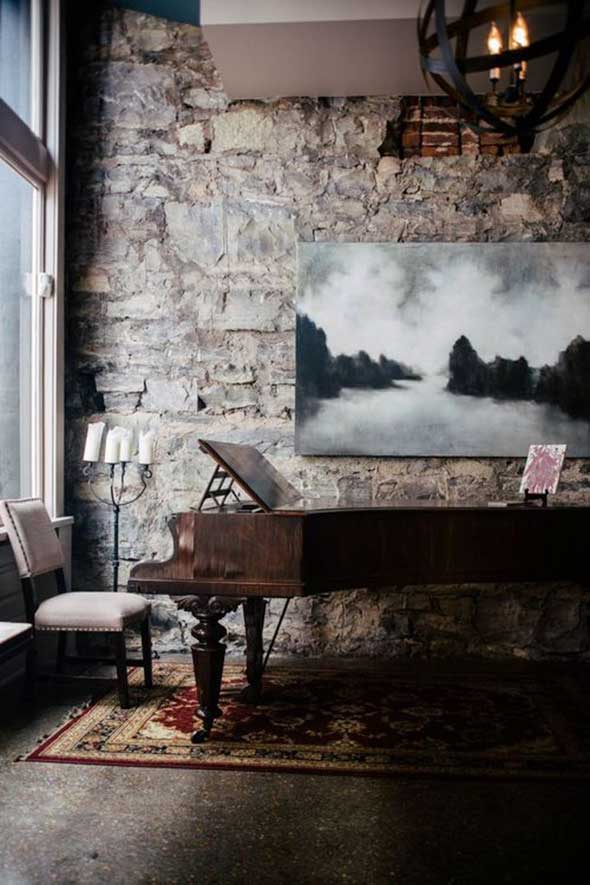 I remember the days when Pepito was just a privileged scheming niño that built guillotines and homemade slingshots and was a total asshole. Luckily he grew up. Now he recites Tennyson and builds loggias and I love him.

He also plays Chopin, but Chopin on an out-of-tune upright in an unfinished salon with broken shutters lying around screams “amateur”. Even after everyone’s had a few glasses of Château Margaux. I finally realized that in order to save my fabulous reputation and my husband’s dignity, I needed to upgrade our piano.

On Friday I headed out to Pianos Balleron in Paris because I had to get out of the house because the bull fighter was finally fixing this disaster, and LOOK what I came across. A rosewood Sébastien Érard baby grand. It cost me twice as much as four years of overpriced boarding school, but who cares. It’s gorgeous. The “double escapement” action sounds like angels and I don’t even understand that stuff. Plus, I’ve tripled the attendance at my monthly Black and White parties, so it’s already paid for itself.